How to Create Handmade Basket of Newspaper Tubes

In this video, a very simple way to make a box of newspaper tubes is presented.

You will need the following materials:
- newspapers (magazines);
- PVA glue (PVA construction, carpentry glue);
- hot glue (for the quick bonding of some elements);
- cardboard (any, for the basics);
- acrylic paints;
- glossy, acrylic lacquer.

I made the bottom made round, twisting tubes into a circle. I chose size to match the blank (the walls).

The cover is made in a similar way. The form was made immediately, so that the glue did not have time to grab between the tubes.

The individual elements were attached with hot glue. Their location and number can be set as you wish.

After acrylic paint I applied a layer of glossy varnish. It looks prettier on such things than a matte.

A little tip: I made the box from magazine tubes. It is harder to work with it as it is thicker than newspaper. The work will be more accurate if the tubes are flat. It is difficult to make it with hands, so I used small, metal hammer. Now I use it not only for nails :) I just press it along a tube. 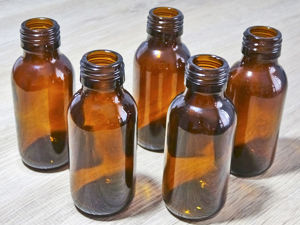 4 Ideas On How To Recycle Drug Bottles: Video…
MasterSergeich
See 4 ideas for creative recycling of drug bottles. These are interesting and beautiful ideas for the house – so to speak, recycling with benefit.
👍 22 1 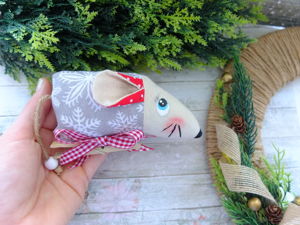 Sewing Christmas Toy Mouse: 2020 Symbol
Every Gift
I suggest making unusual Christmas tree toy, made of fabric in the form of a mouse. I think this is very important, because a mouse or a rat is a…
👍 39 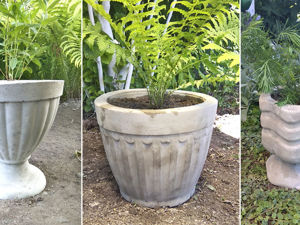 Video Tutorial: Making Cement Pots for Garden
MasterSergeich
Making 3 cement pots with your own hands. This is a great craft for a country house. Flowerpots for flowers turned out very nice.
👍 42 1 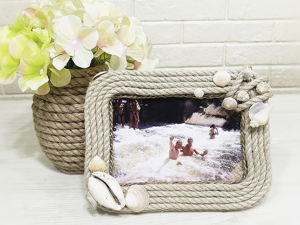 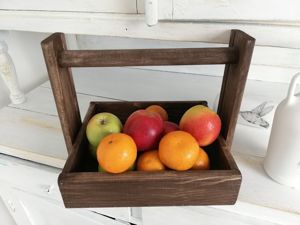 Video Tutorial: Kitchen Carrier Box
Masterskaya semi Popovyh
Today I will tell you and show how you can make such a carrier box :) I made it for the table setting on the future terrace, which we will build soon.
👍 56 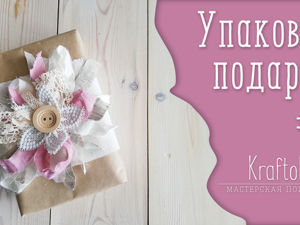 Video Tutorial: Handmade Gift Packaging
Masterskaya semi Popovyh
Today I will show you the second version to decorate a gift box. Everything is very simple from scrap materials and unusual.
👍 60 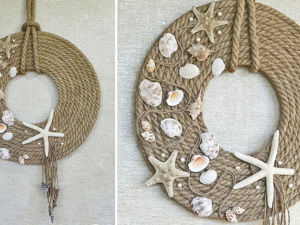 Jute Rope Decor: Video Tutorial
MasterSergeich
Interesting decor idea of jute rope and shells. This handmade decor can be done in a few hours and decorate the wall or hang on the door.
👍 42 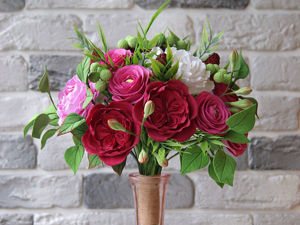 How to Make a Handmade Brick Photo Background
Elena BELYJ SAD
I guess that many craftspeople, taking pictures of their own works, need a photo background. So, I couldn`t solve this problem either.
👍 42 1 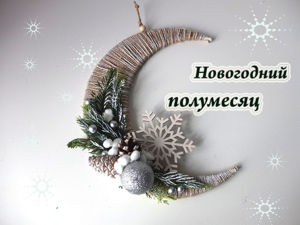 Video Tutorial: 'Fairy Tale Moon' Christmas…
Every Gift
How to beautifully decorate an apartment or a house for the holiday? There are many options, but one of the simplest Christmas decorations is to hang a beautiful Christmas composition on a door!
👍 24 2 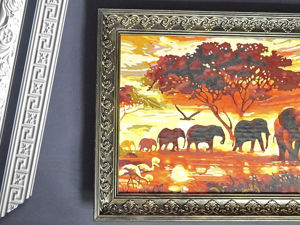 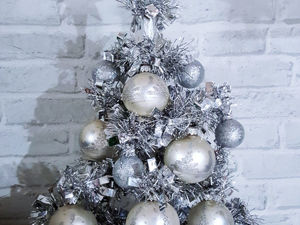 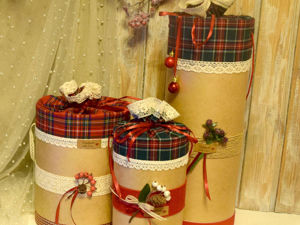 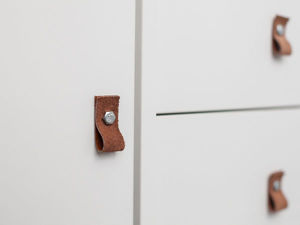 Recycling Old Leather into Neat Furniture Handles
Ishoevy Elizaveta i Angelina (ishoeva)
I like repairs, and this time I decided to share a little secret how to recycle old leather into marvelous handles for furniture.
👍 44 1 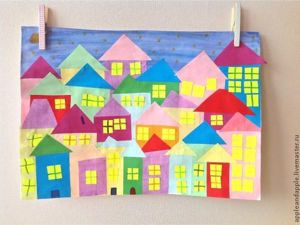 Night City Paper Craft with Children
Apple and apple
An idea for collaborative work with a child Night City The idea is perfect for a rainy day, to gather a whole family together and make a picture.
👍 29 1 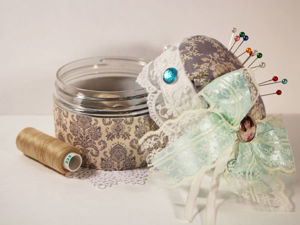