Bear brooches appeared as a consequence of the urgent need to use (do not throw away!) pieces of fleece that remained after cutting toys.

For those smart guys who understand everything from the first photo (like me) and who are only bored by lengthy explanations (like me), the title photo will be enough.

All others please proceed further. The tutorial begins...

Materials are simple and clear:

- clasp for a brooch;

- beads for the eyes, if they are assumed to be (who knows);

I will not humiliate readers with a pattern — everyone can circle and draw ears. I usually love to use... what am I circling? A glass? Yes, it looks like it... Souvenir shot glass from Dubai. (No, I don't drink. No, I wasn't there.)

A tiny trick: to make the two parts symmetrical, you can draw and cut out one circle, and cut out the second one using it as a template.

We sew the details with the blanket stitch. The ears can be separated from the head by several stitches.

This is followed by padding. To avoid bumps and skews, I suggest in the middle of the stitching process to put inside some holofiber flatbreads and sew up to the end.

Making out a face. Beady eyes can be sewn through, slightly pulling together, so the face will become more expressive, and the knot will hide behind the clasp.

A tiny trick: you can leave the chin more than you would like, then it will be convenient to sew a scarf on it (it's good that the Bear can't hear me).

For a scarf, you need very small remnants of yarn. We cast on literally 4-5 loops on thin needles (I use hosiery-they are short, it is more convenient). Trying on every two minutes, we tie the elastic band as much as necessary for the idea. Options for the idea: tuck the ends of the scarf, tie a beautiful knot, leave hanging, add brushes...

We wrap up the bear, sew the scarf with threads in the same tone (to the same chin) and the clasp for the brooch. If it is not present, the bear itself can be sewn to where it is supposed to be worn — on a hat, scarf, jacket collar, bag.

The Bear is ready, the tutorial ended unexpectedly. I did not think that so much can be written about such a small hero.

Yes, I almost forgot! If you liked the tutorial, do not click on the buttons, it is better to go sew a brooch and give it to your child. Your own or someone else's. 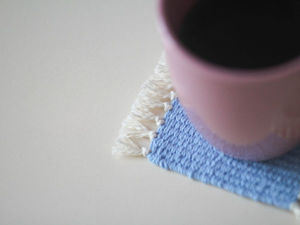 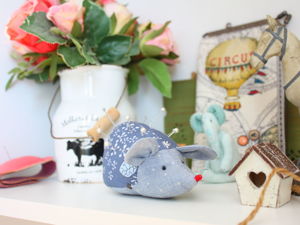 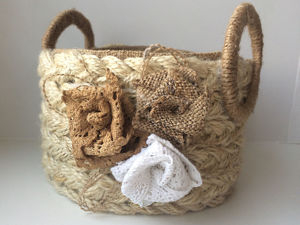 Making Basket from Jute Rope
Feya Mechtayuschaya
In this video, I will show you how to make a jute rope basket with your own hands.This basket can be done in a few hours, because I have simplified the method of its creation.I used white jute.
👍 47 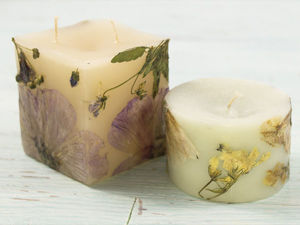 Decorating Candles with Dried Flowers
Bright Create
We used to think that decoupage is just sticking any pattern to any surface. Simply put, the process of transferring a drawing from paper to a surface with a different texture by gluing it.
👍 57 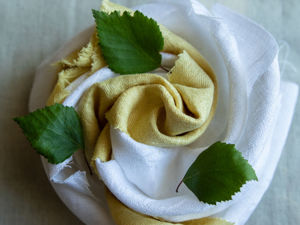 How to Paint Fabric with Birch Leaves
Masterskaya prirodnogo krasheniya
Finally summer has come, so dyeing season has begun!The first dye that can already be collected and used in dyeing is birch, or rather, its leaves.
👍 42 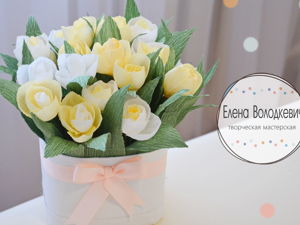 Making Bouquet of Paper Flowers
Elena Volodkevich
Video tutorial on how to make a delicate bouquet of paper flowers. Flowers are very easy to make, they can be used as a basis for sweet bouquets or separately.
👍 28 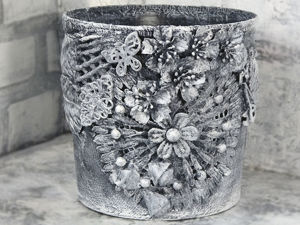 Video Tutorial: Flower Pot of Plastic Bucket
MasterSergeich
I have made a flower pot of a plastic bucket. This is a great idea to decorate your windowsill at home.
👍 60

How to Sew a Textile Brooch
Natalya Mill
Today I will show you how to sew a brooch of fabric We will need: 2 circles of fabric with a diameter of 5 cm; 1 piece of fabric — 5x23 cm; 2 circles…
👍 26 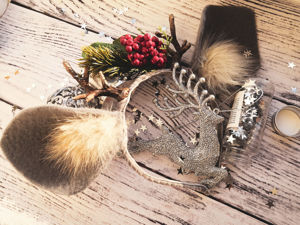 How to Make a Christmas Headband with Deer Horns
WhiteDog
Today I want to show you how to make cute little deer horns for a Christmas look or a themed photo shoot.
👍 23 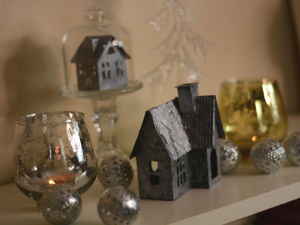 How to Make a Stylish Christmas Decor
Mahrova Irina
Today I will show you a few simple ideas of a Christmas decor. I was inspired by the decor ideas taken from interior shops, and to implement them I…
👍 24 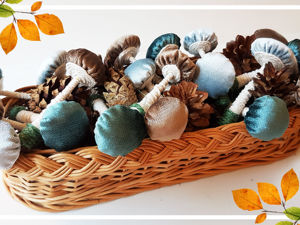 Autumn Decorations: Cozy Mushrooms
Diy Gifts
Mushrooms grow mostly in the forest. Let us refute this statement, because starting from today they will be in our house and decorate the interior.
👍 28 1 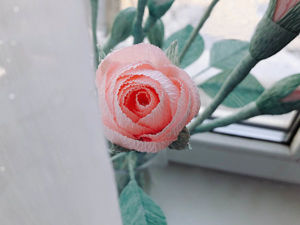 Assembling Delicate Rose Buds out of Corrugated…
Irina Sharova
In this video, I show how to make a rose with buds with your own hands out of crepe paper and natural material. The method is very simple.
👍 22 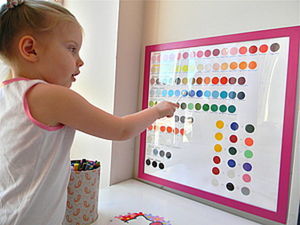 DIY Project: Educational Poster for Little Artists
Apple and apple
I bring to your attention a tutorial on creating a poster to explore the names of colors and shades with your child.
👍 48 1 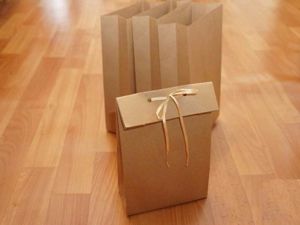