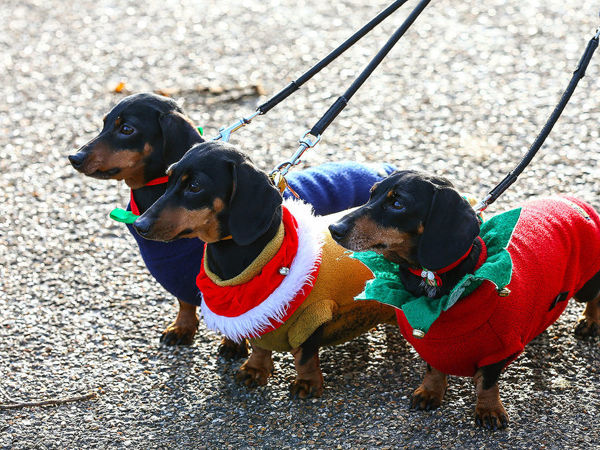 If you still do not have a festive mood, dachshunds are in a hurry to help — in carnival costumes! It's not just a selection of photos from the Internet: all these dogs gathered at the Hydepark Sausage Walk Festival in London's most famous park.

The event takes place every month, but most of the participants gather, of course, at Christmas. This time the Christmas walk took place on December 15. As you can see, London is also tight with snow this winter...

The owners dressed up their charming pets in a variety of costumes. Dogs were seen dressed as snowmen, Christmas reindeer, Santa Claus and his elf helpers.

Dachshund in a snowman costume

Dachshund in an elf costume

And some participants chose not to choose a character and be themselves — in sweaters, scarves and tinsel.

Dachshund in sweater and scarf

Although the festival was originally conceived as a walk of dachshunds and their owners, every year it is joined by more people and dogs of other breeds which are no less charming.

Even the smallest representatives of dachshunds took part in the festival. I think this kid deserves an extra treat for his courage :)

Dachshund puppy in a sweater

And there were those who openly sabotaged and refused to run on their own two feet... or four. But mom, of course, will not leave anyone behind.

In general, the owners deserve special attention. Many do not stay aside and also put on festive attire — and even this, to combined with the clothes of a dog! It looks great:

I think such festivals are a great opportunity to cheer up yourself and others. Although it took place in distant London, thanks to these photos we can feel the holiday atmosphere of fun from anywhere in the world.

I hope these positive pictures of dogs lifted your mood, as well as mine :) Merry Christmas and happy New Year! 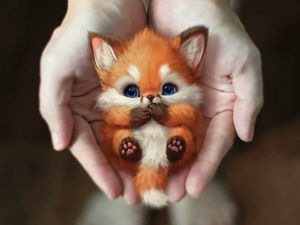 How Artist Decided To Draw Pet And What Happened…
Alevtina Levkina
For many of us pets are an important and truly integral part of life. They become our faithful companions, friends, family members.
👍 55 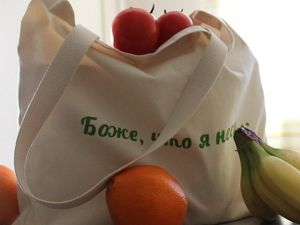 ''Thanks, I Don't Need a Bag'': Convenient…
Zhurka
On July 1, ''Plastic Free July" world challenge began. Many people challenged themselves to give up disposable plastic products (bags and plastic packaging) for a month.
👍 31 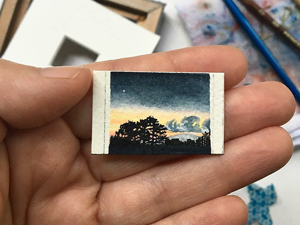 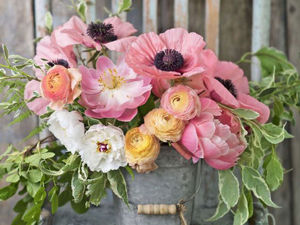 12 Gift Ideas for March 8
MakBroiderie
Very pleasant and warm holiday of March 8 is coming. This holiday smells like spring, all women are dressed up, beautiful, smiling.
👍 47 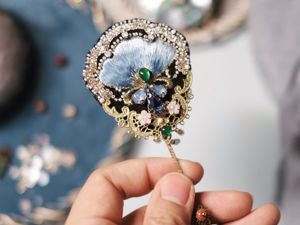 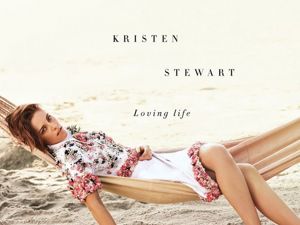 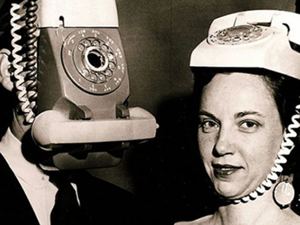 TOP 20 Most Ridiculous Halloween Costumes
Medley Sanam
Traditionally, on Halloween it was customary to wear costumes of evil spirits, and to collect candies in them, threatening people — "Treat or trick!".
👍 55 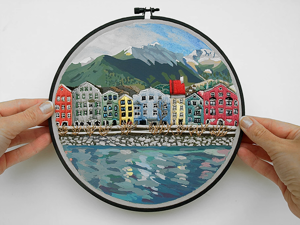 Look at the World Through the Hoop: Embroidered…
Alevtina Levkina
Travelling is one of the main sources of inspiration, joy and new experiences. And the distance or extensiveness of a trip make sense, they are not…
👍 46 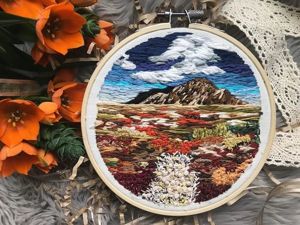 How to Refresh and Recycle Old Clothes and…
DREAM Lace (dreamlace)
Clothes make the man :)) Probably any girl has a thing that has gone out of fashion. But what if you love the thing and can't get rid of it.
👍 24 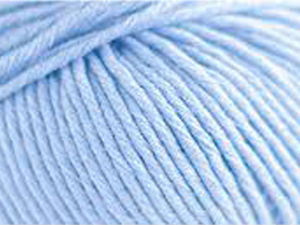 Inspiration with Colour: Sky Blue
Aleksandra
How often do you lose inspiration? Is it hard to catch this elusive state? Not for me! I found this great and a win-win lifehack for running inspiration.
👍 41 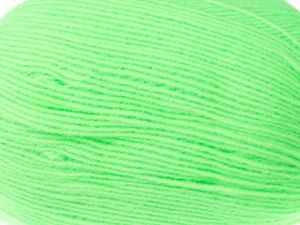 Inspiration in Colour: Emerald
Aleksandra
Light green (emerald) is a lighter shade of green. It is obtained by mixing green and yellow colours.
👍 26 1
Comments
Be the first to comment on the post!
Keywords
Categories
Ideas & Inspiration
All About Sales
Fashion, Style & Trends
Handmade as Business
Materials and tools
Working Space
History of Craft
Entertaining Stories
Interviews
Lifehacks