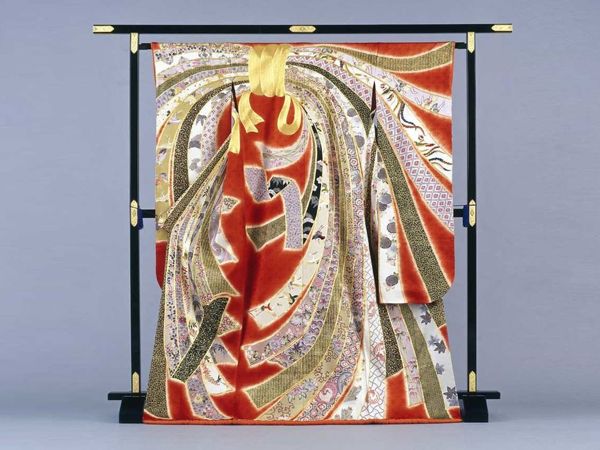 Yuzen technique is named after Miyazaki Yuzen Sai (1650-1736), a legendary artisan from Kyoto. To dye fabrics, he used fan dyeing technique. It is possible to create fabrics as graceful, beautiful and rich as ancient embroidered silk fabrics, but less expensive. 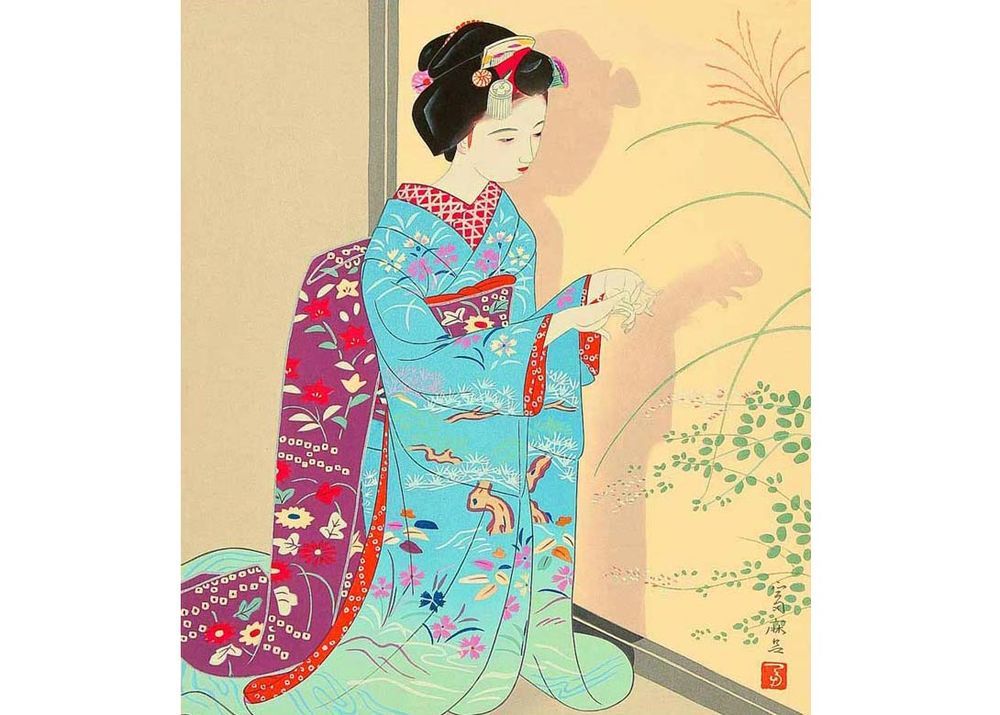 The pattern is first completely applied on fabric, and its contours are glued with a special glue-paste (itome-nori). After that, the fabric is washed and impregnated with a special coating for paint to fit better. The borders fixed with glue do not let paints flow and mix. In order to keep some parts of the pattern unpainted, glue is also used. Fabric dyeing is a long and time-consuming process, it involves several experienced artisans.

There are three styles of Yuzen. 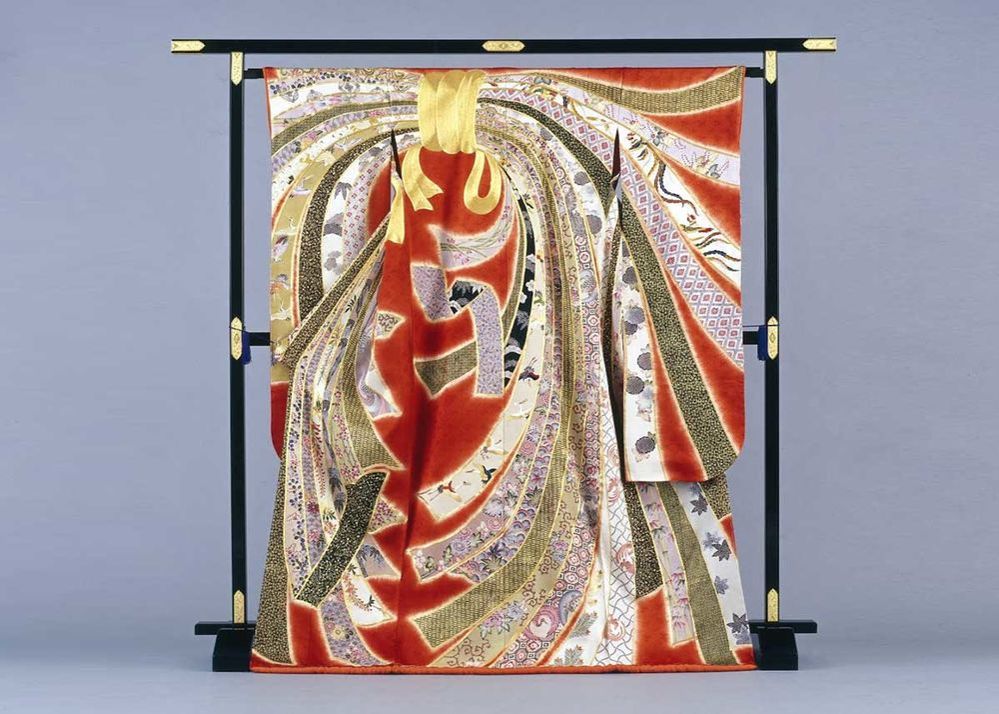 Kyo-Yuzen is the oldest, original style, originating from Kyoto. Kyoto fabrics were created for the Imperial court. This is an exquisite, richly decorated ceremonial clothes. Traditionally, the design of the Kyo-Yuzen is characterized by intricate patterns including embroidery with silver and gold foil. A rich palette was used for dyeing, and the creation of Kyo-Yuzen fabric required a lot of time. In terms of other distinctive characteristics, another way to identify Kyo-Yuzen is to look at the colour gradation of flower petals. If they start to darken in the centre and become lighter towards the outside of the petal, there is a good chance that it could be Kyo-Yuzen kimono. 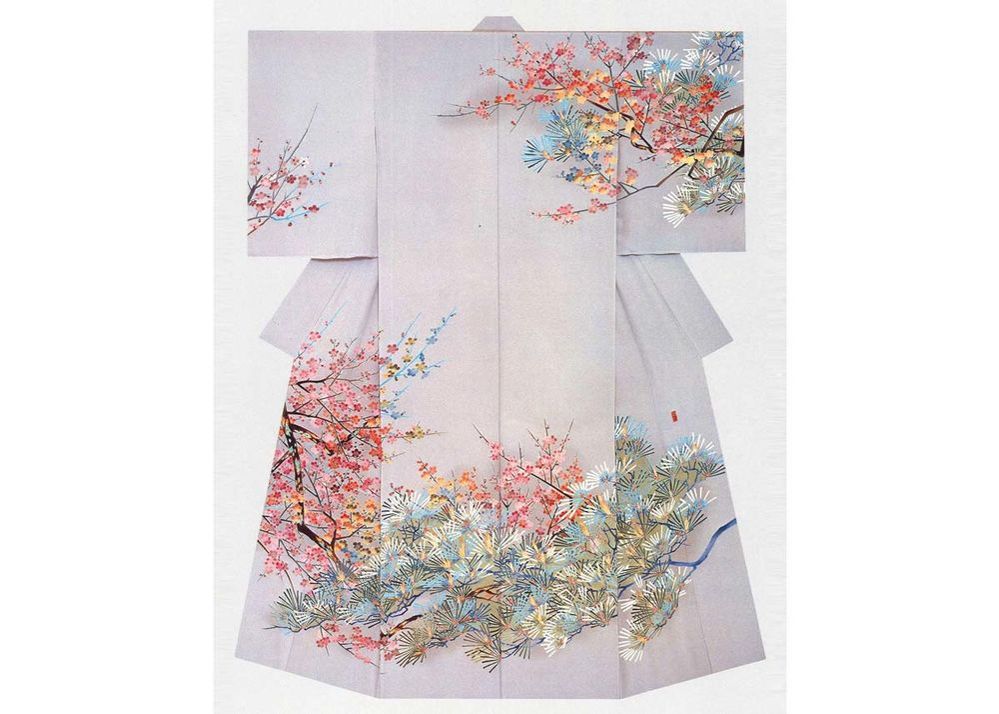 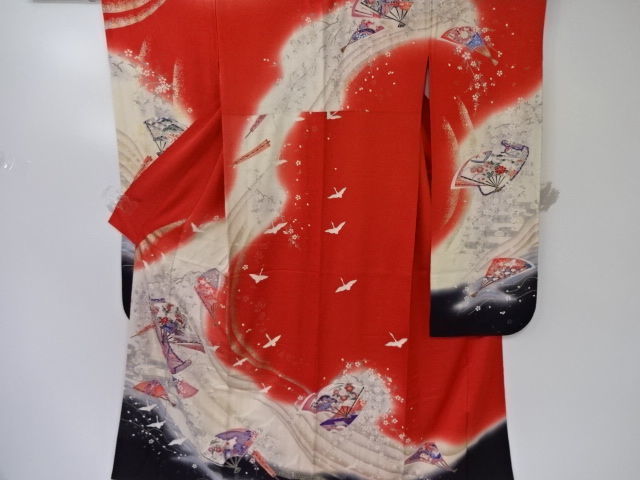 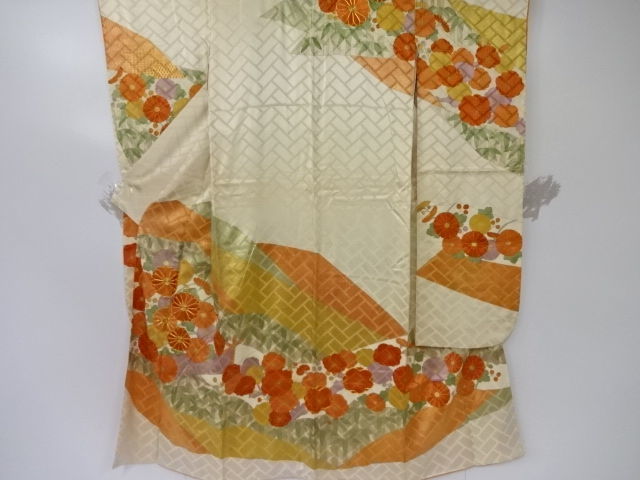 Kaga-Yuzen is a style created and used in Kanazawa city, named after the Kaga clan of Ishikawa prefect. He continued Kaga-Yuzen tradition. Historians believe that Miyazaki Yuzen Sai brought his technique to Kanazawa, but over time Kaga style became different. Leaves and petals of plants are drawn in Mushi-kui style, which translates as "bitten by an insect" — slightly damaged, uneven. It is an artistic decision, reminiscent of the fleeting and short-term world.

One of the main ways to distinguish between the two styles are colour shades and gold leaf and silver use. Kaga-Yuzen hardly uses gold and silver, its design is more restrained and gentle. Tone gradation in Kaga-Yuzen is also opposite, from dark outside to light in the centre. 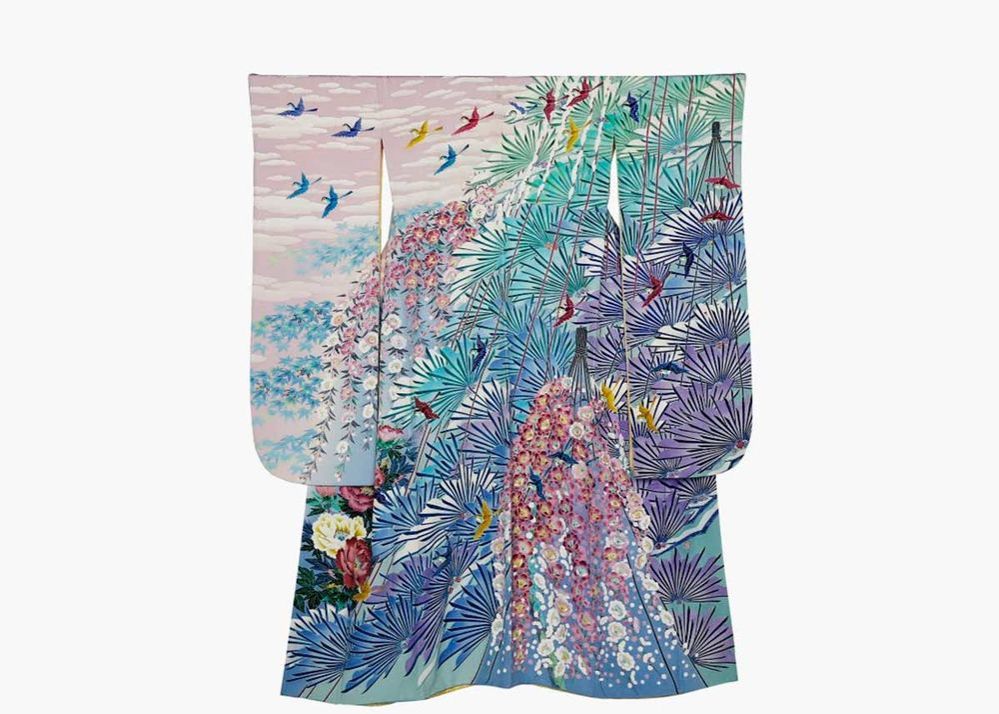 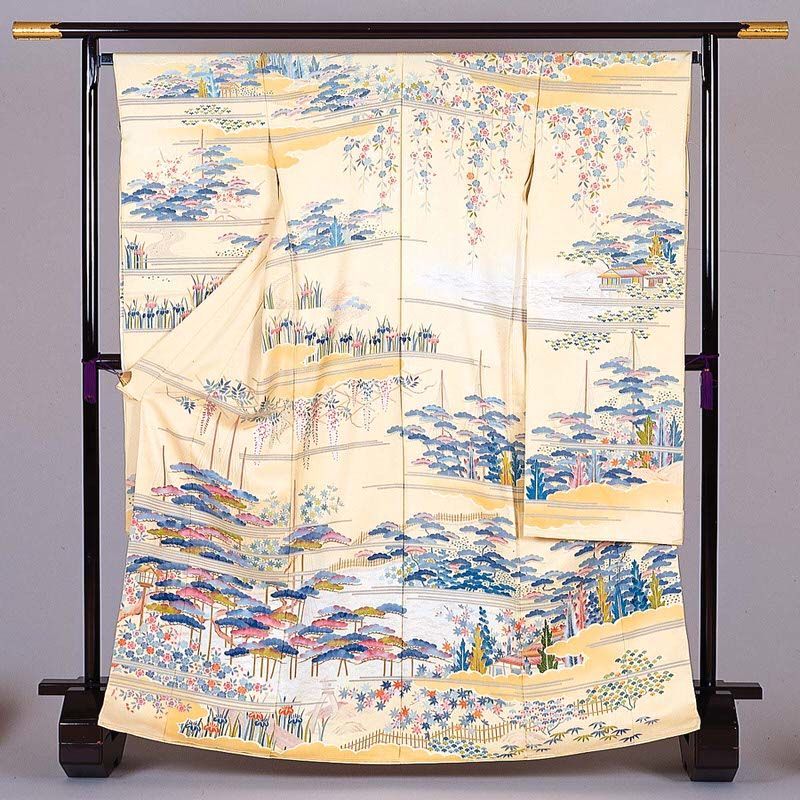 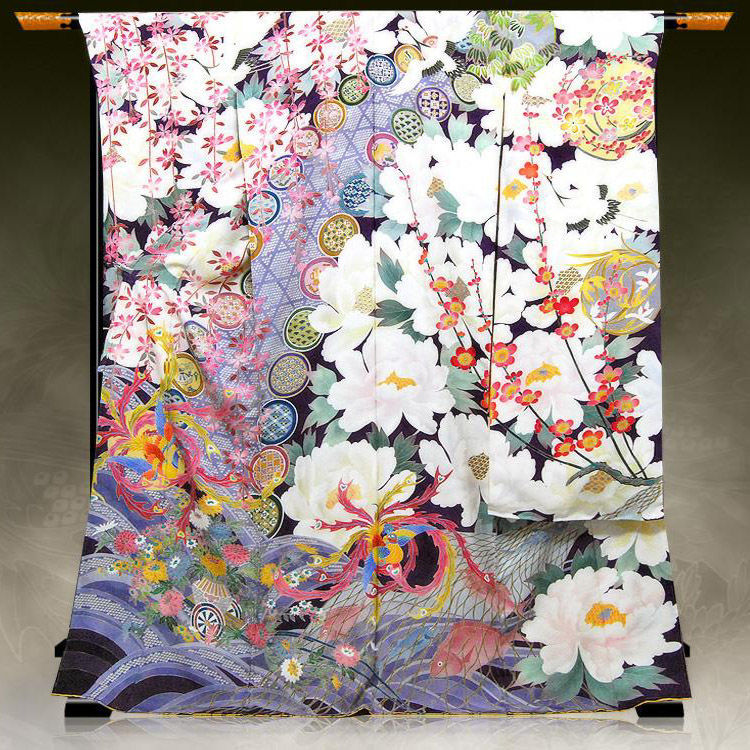 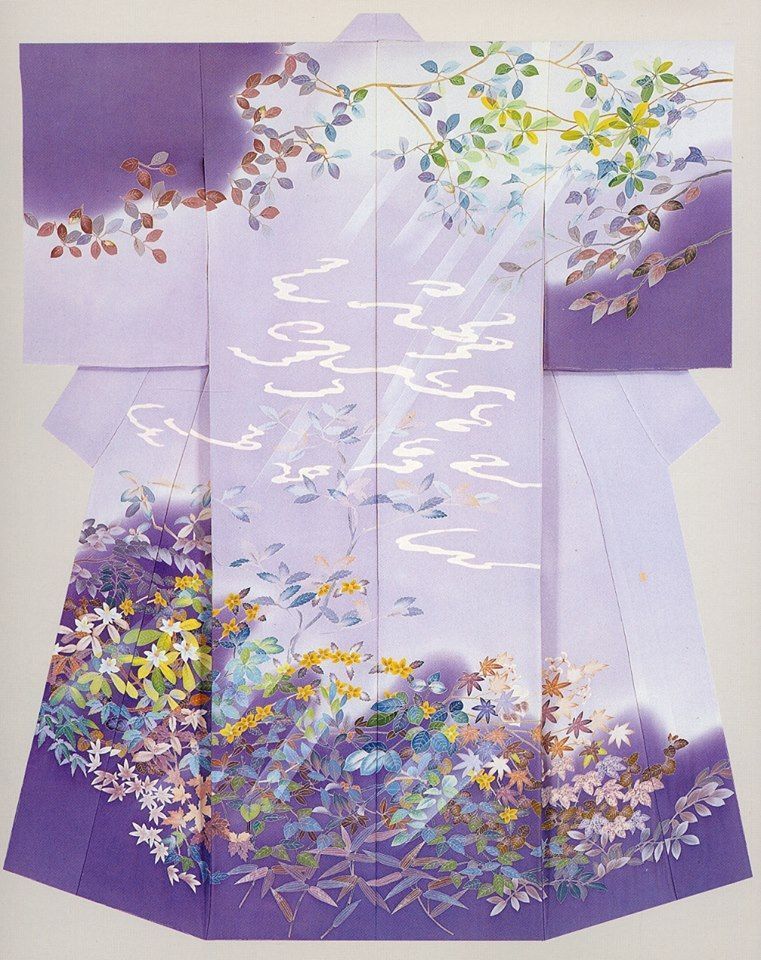 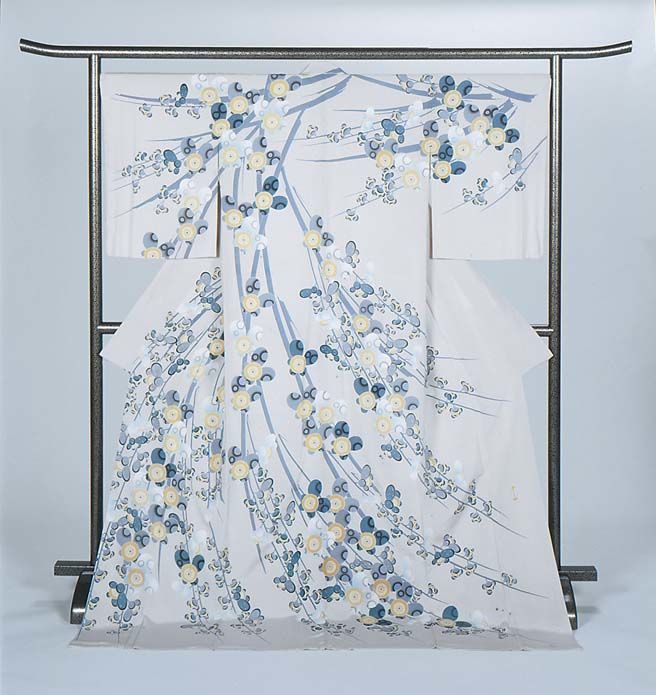 Edo-Yuzen is the latest Tokyo version of Yuzen style. This a discreet urban style with soft muted tones, often the pattern has urban life scenes in Edo. The period when this style was developing coincided with the law prohibiting to show luxury and wastefulness on people. 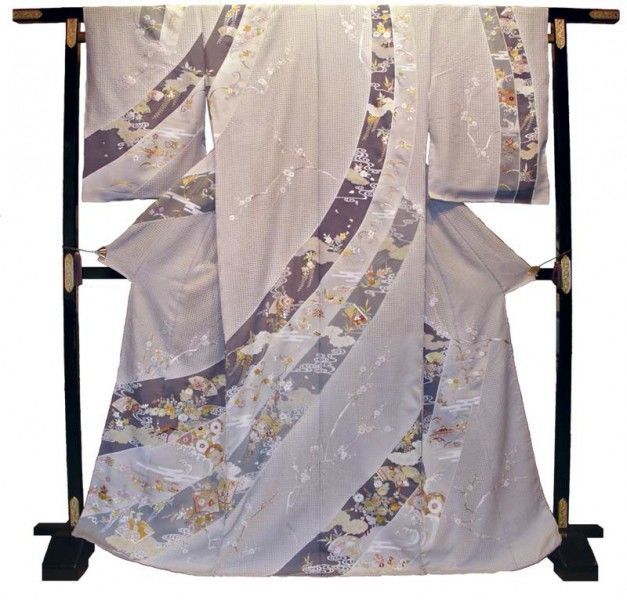 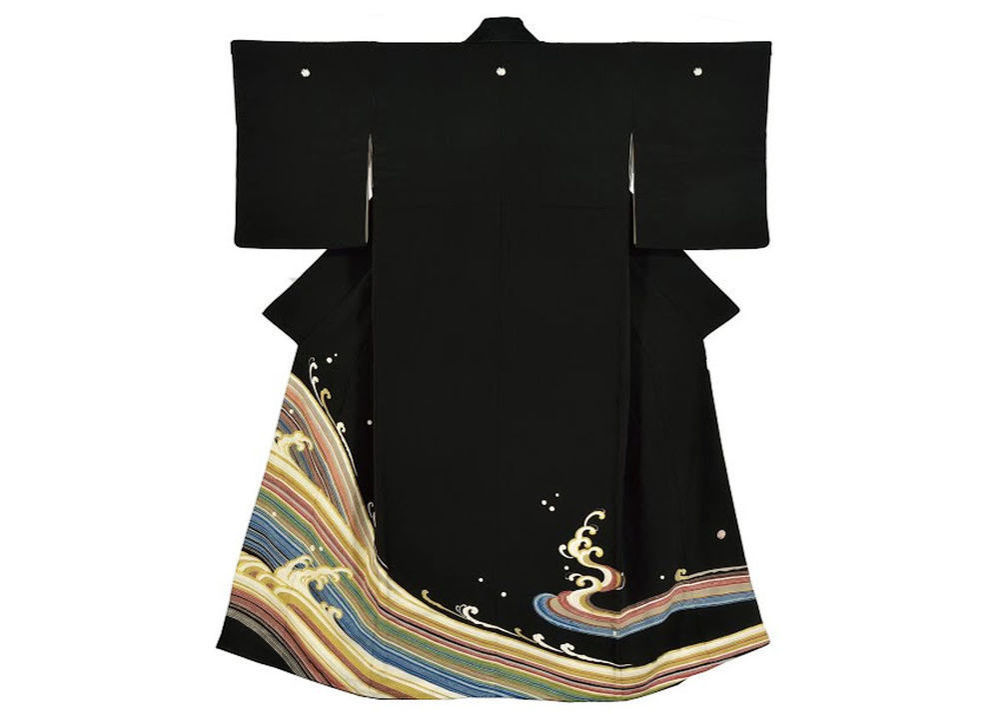 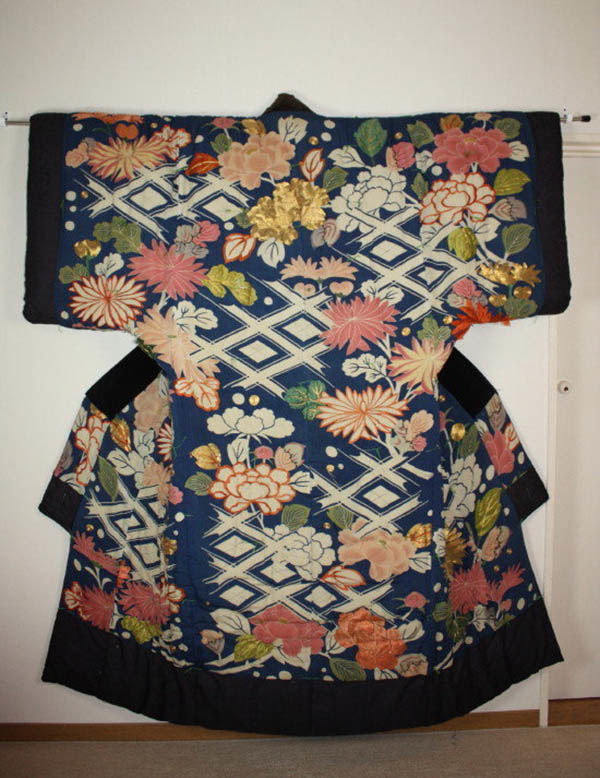 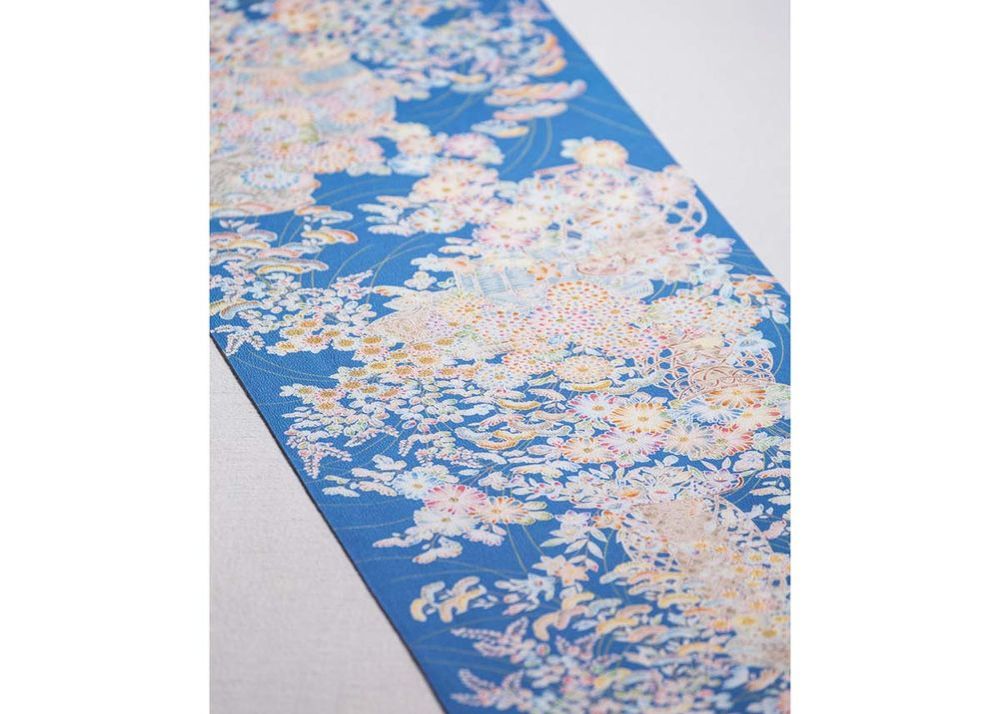 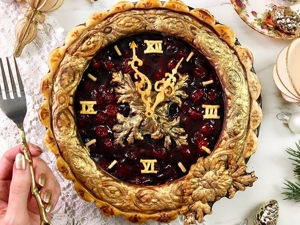 Self-Taught Cook Named Jessica Bakes Christmas…
Olga Orlova
Jessica Leigh Clark-Bojin is no ordinary baker. She makes great pies that are sure to become the main attraction of a dinner.
👍 26 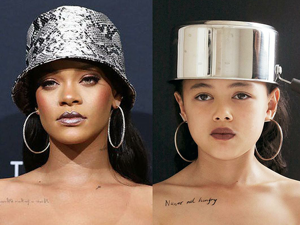 Emma Stone In Waffle Dress And Rihanna With Pot…
Medley Sanam
Australian Riley Dashwood became a star from the first years of life: parents were not averse to show off the talents of the baby in the network:)…
👍 59 Getting Inspired in Berry world. Part 15
grishinaolesya
So many people post colour combinations in so many places, but I will never have enough... the same about summer, which is sometimes not enough for us to enjoy all juicy berries.
👍 59 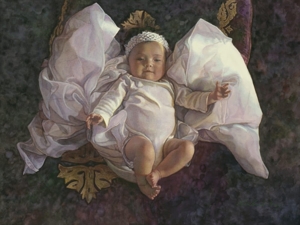 Stunning Watercolor Paintings by Steve Hanks
Dmitrij (vintage-bavaria)
These are amazing kind pictures! They are filled with love, and they as if live their own lives... "I tried to be responsible and bring positive images to the world," Steve Hanks said about his work.
👍 30 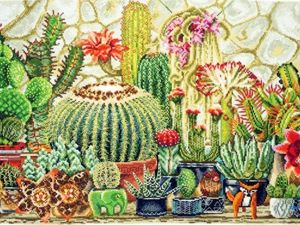 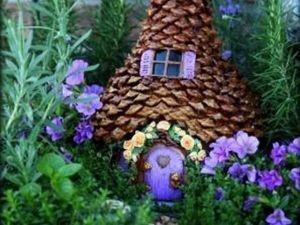 Fairy Houses of Pumpkins
Knitted things from Scarlett
Everybody knows the story of Cinderella and her trip to the ball in a pumpkin carriage. But there are those who live in pumpkins. Who are they?
👍 43 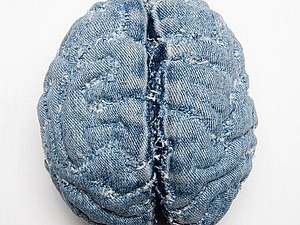 43 Ideas of Denim Inspiration
Ita Tom accessories
Denim is the infinity of creative experiments, like a blue and deep sea hiding its treasures and potential.
👍 40 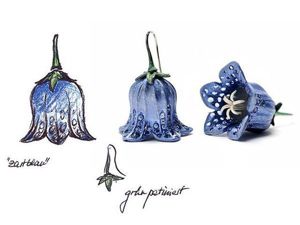 Incongruous Combinations in the Jewelry by…
Beads and accessories
The German jewelry house Hemmerle made a step towards experiments in 1995, when Stefan Hemmerle at the request of one client set a diamond in an iron frame.
👍 24 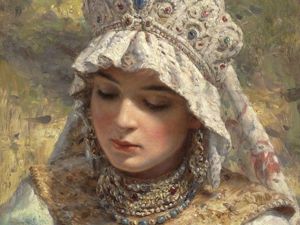 Russian Beauty in the Paintings by Konstantin…
Sculptosaur
In their childhood, many Russian girls reading or listening to fairy tales or watching cartoons dreamed of becoming a princess or Vasilisa the Beautiful.
👍 24 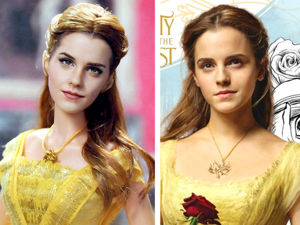 Very Realistic Dolls by the Filipino Designer…
World of toys LeS-Positive
Most girls love to play with dolls! The age does not matter :) When I saw the works of the Filipino artist Noel Cruz, I gasped!
👍 36 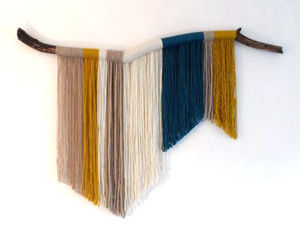 Simple Ideas for Home: Stylish Panels of Yarn
Anna Vertunova
I continue looking for interesting interior solutions that are easy to implement and can make a fast transformation of your home.
👍 35 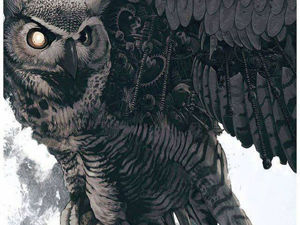 Fantastic Illustrations by Aj Frena
Bioo Art Studio
I have recently discovered works by illustrator Aj Frena. I admired the graphic, line, composition. A whole story is being played out, luring,…
👍 56 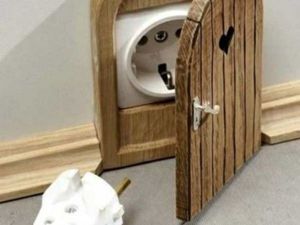 Interesting Ideas for Home Decor
KOSTYRYA (kostyrya)
I want to share with you a selection of all sorts of interesting ideas for home, country houses, and other places.
👍 46 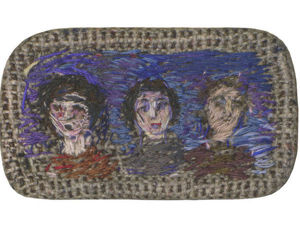 Stunning Paintings with Threads by Alexandra…
Neyuvelirnye ukrasheniya
Alexandra Davidovna Lukashevker (1925-1992) studied at the Stroganov Art School in Moscow. During her lifetime, she was revered by a narrow circle of…
👍 22 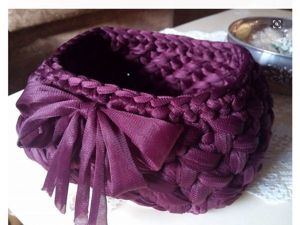 The Charm of Knitting Yarn for Interior and Life
Marina Murashkina NEoByChnYe KuKlY
To my great regret, I'm bad at crocheting, and that sad fact only intensifies my interest :) Knitting yarn — what a beauty!
👍 25
Comments
Be the first to comment on the post!
Keywords
Categories
Ideas & Inspiration
All About Sales
Fashion, Style & Trends
Handmade as Business
Materials and tools
Working Space
History of Craft
Entertaining Stories
Interviews
Lifehacks