What the Indigenous Women of North America Looked Like: Vintage Photos of Indian Girls 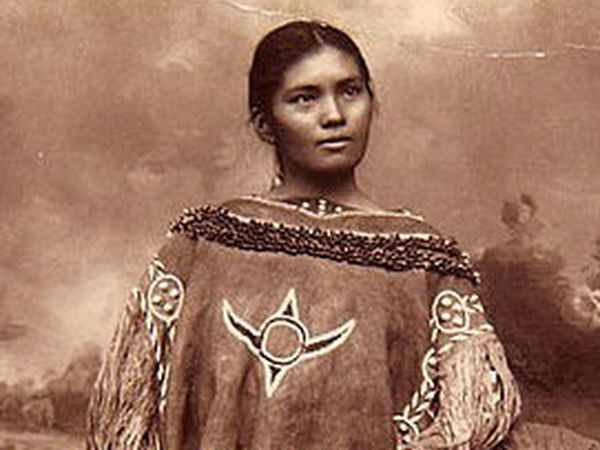 I suggest everyone travel 100 or even 200 years ago and see a piece of the past of North America.

History has preserved for us these rare vintage photos of girls belonging to different tribes of the indigenous population of an American continent. The photos were made in the late 1800s - early 1900s, but despite their age, they are in perfect conditions and give us the opportunity to look at the faces of people who lived long ago.
In traditional Indian culture, women were given a greater role, they had the same rights as men in many tribes. The Indian women as homekeepers owed the house and everything in it.

Once more than two thousand different tribes and peoples lived in North America, each tribe had its own traditional ideas about clothing, life, customs. Nowadays, there are about a thousand tribes which have changed a lot.

But we're going back in time. Pleasant viewing :)

1. Marcia Pascal — half Cherokee, the daughter of George Pascal, an officer of the American army, 1880. 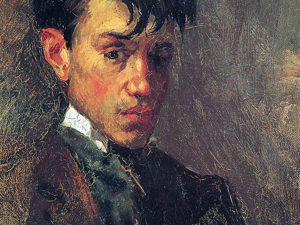 Picasso's Self-portraits in Chronological Order…
Zhivopisnyj mir
Pablo Picasso (25 October 1881 — 8 April 1973) is considered one of the greatest and most influential artists of the 20th century.
👍 37

Unusual Use of Crocheted Doilies by the French…
Knitting Improvization (improvizatsiya)
Do you like openwork crocheted doilies? Oh, yes, I love them too, especially to crochet them, and sometimes I crochet a test pattern and make a doily of it.
👍 40 1 1

Lace Paper by Naho Katayama
13 Kapel jewelry *Ekaterina*
Once again I could not walk by paper... But it's not just paper. They are real masterpieces made by the Japanese self-taught artist Naho Katayama.
👍 42

Endless Woolen Inspiration by Linda Brike
Eugene Wool Art
Today I want to share with you one of my sources of inspiration — works by the Latvian artist Linda Brick.
👍 44 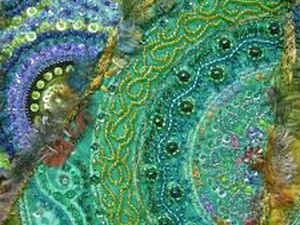 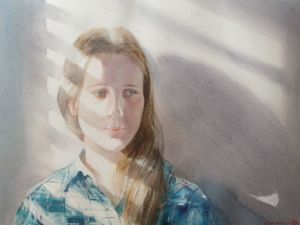 Hangs Like a Pear, Stomach Can't Bear: Cute…
Alevtina Levkina
In my personal cuteness ranking felted toys definitely take one of the first places. But have you ever seen that adorable felted... food?
👍 41

The Slavic Princess Ulyana Sergeenko
"Zvonkie koklyushki" Tatyana
There is no limit to human fantasy. Artists paint the world with rainbow colors, because they see it through their souls.
👍 33

Watercolors by Marzio Tamer — the Synthesis of…
UmbrellaFineArt
Paintings of Marzio Tamer surprise and delight not only for his virtuosic technique and accurate reproduction of details, but for an unusual silence…
👍 33

20 Breathtaking Shots: The Winners of the iPhone…
Alevtina Levkina
Since the first iPhone was released in 2007, the smartphone has won the love of users all around the world.
👍 28

Loft: From Old Factories to Urban Apartments
Avtorskaya odezhda Ksenya Shishkina
Each of us has a favourite interior style. Some people fall in love with loft and its abundance of open space and very high ceilings, exposed brick walls, beams and pipes, etc.
👍 34 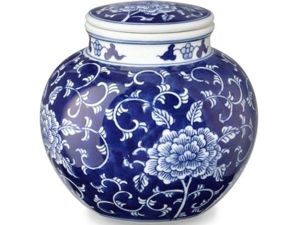 What the Classic Beauty of Ginger Jars Hides
Mystery Box (mysterybox)
Ginger jars are highly valued by collectors of porcelain who use them for various design projects. But ginger jars hasn't always been so popular,…
👍 30 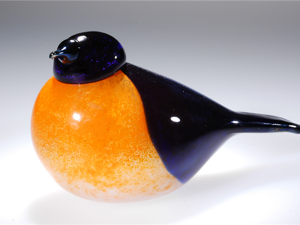 Mesmerizing Filigree Birds by Oiva Toikka
Olga.Oleynikova.art
Finnish artist Oiva Toikka born 1931 is known all over Scandinavia. He is an artist in ceramics, a specialist in colored glass, stage designer, professor at Konstfack School of Arts and Design.
👍 28
Comments
Be the first to comment on the post!
Keywords
Categories
Ideas & Inspiration
All About Sales
Fashion, Style & Trends
Handmade as Business
Materials and tools
Working Space
History of Craft
Entertaining Stories
Interviews
Lifehacks